The doctors at Innate Chiropractic have Certified Advanced Proficiency in Torque Release Technique, which has been proven through research, to be one of the most specific, scientific chiropractic techniques in the world. Torque Release Technique is the first chiropractic technique of the new millennium, and provides members of all ages with some of the most gentle and reproducible chiropractic adjustments available. The doctors at Innate Chiropractic utilize this technique to find the root cause of health issues; and because of that, they get to see life changing results on a daily basis. 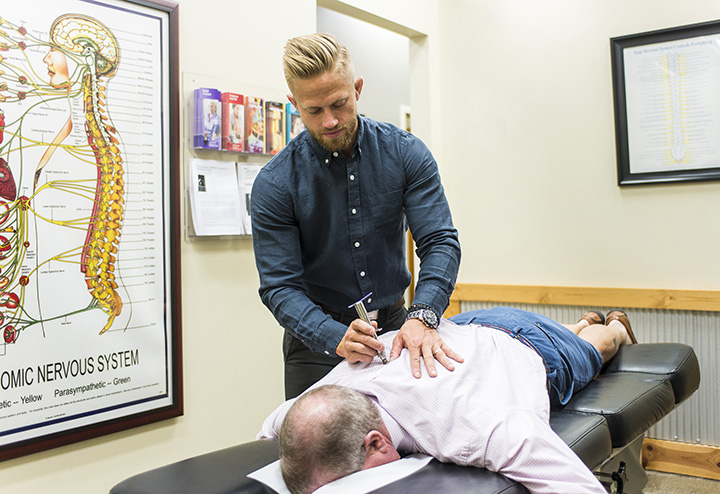